There is two things you should know! One, YOU HAVE to be at Morgan Wallen's concert at Hersheypark Stadium on Thursday May 18th 2023. Two, you WILL have the time of your life. All the real fans know when he performs, he is pure FIRE and to make things even more sizzling, he will be bringing some very special guests that include Ernest and Bailey Zimmerman. Tickets are not going to be easy to come by for this unique event but lucky for you, all you have to do is click the button and grab yours before it is too late 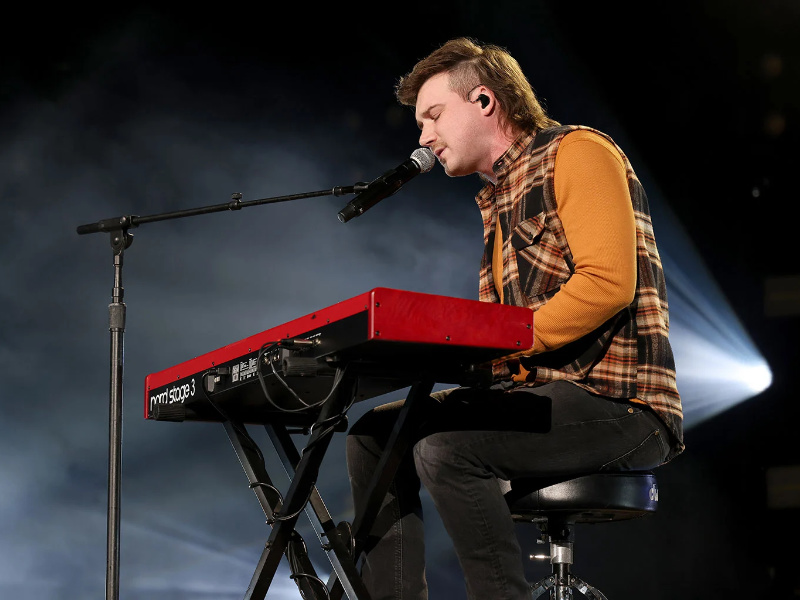 He is appropriately dubbed "the most wanted man in the country" by The New Yorker. With a long list of achievements, the man stands head and shoulders above the competition. More than 12.3 billion on-demand streams, seven Country radio chart-toppers, and multi-platinum certifications belong to Morgan Wallen.

NOW, To the delight of all of his devoted fans, he is bringing the "One Night at a Time" tour to Hersheypark Stadium. Everything is always better at a Wallen concert, so expect some top-of-the-line visuals and a performance to remember for a very long time to come. Three new songs inspired the name of the concert on the One Thing At A Time – Sampler, including "One Thing At A Time," "Tennessee Fan," which honors Wallen's East Tennessee upbringing, and "Days That End In Why," serve as the first taste of what's to come from his time in the studio and follow the release of his new single at Country radio.

If it wasn't obvious already, it should be. Morgan, Ernest and Zimmerman are the best artists in the game you really don't want to miss out so what are you waiting for? BUY THE TICKETS RIGHT NOW!