Exciting announcement! As everybody's favorites take to the road for their 2018 tour! That's right Maroon 5 are coming to Hersheypark Stadium on Saturday 14th July 2018! It's time to grab those tickets and head down for the main event as the GRAMMY Award-winning pop rockers are back with new album 'Red Pill Blues!' Book online today to secure your seats for the unmissable night! 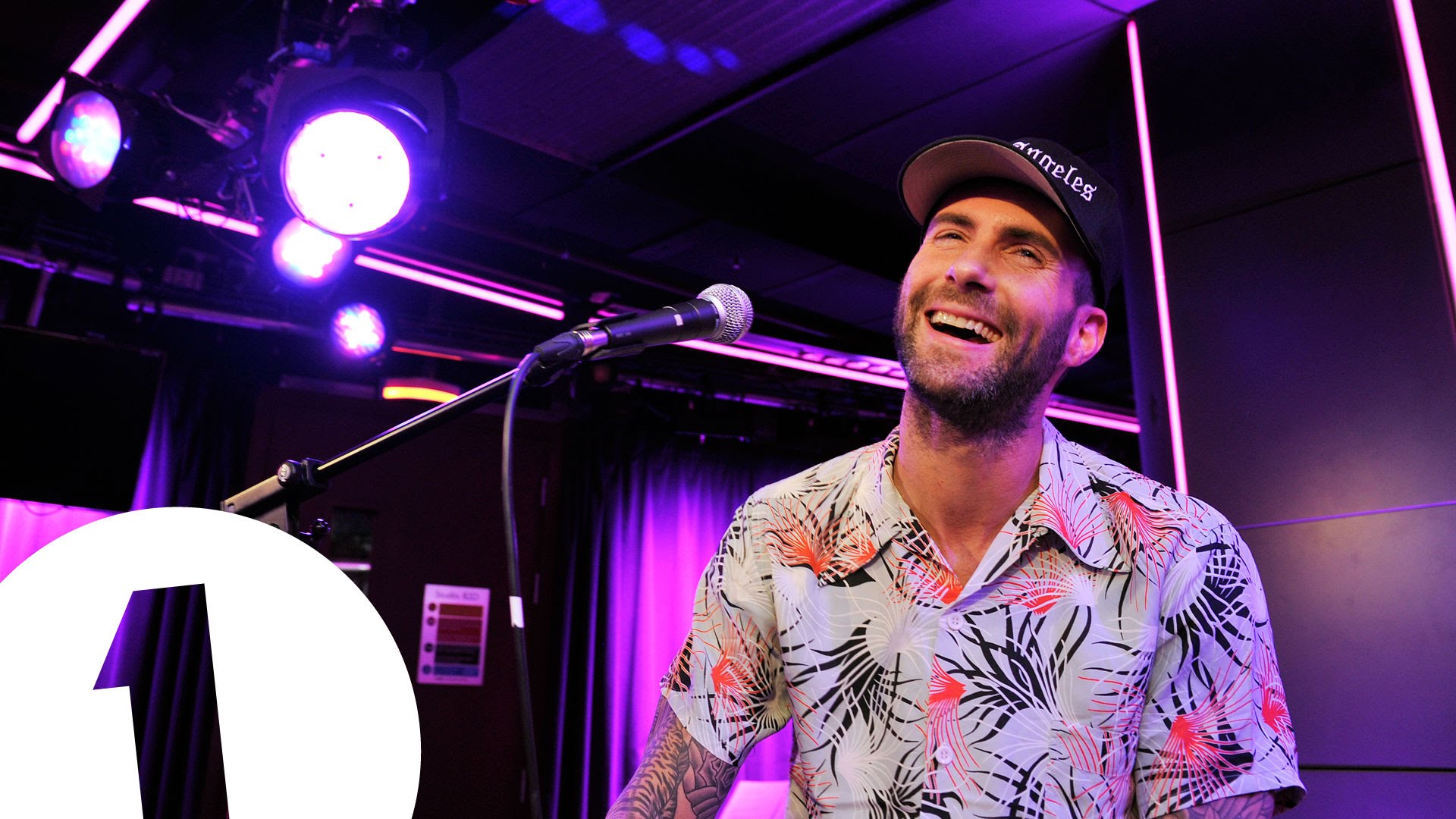 The American pop rockers, Maroon 5 are one of those bands that have been a constant on the mainstream scene ever since their first debut. These guys sure know how to create a feel good, catchy hit single. Fronted by Adam Levine, Maroon 5's distinctive style has kept their fan base growing since day one. Other members in the band include; keyboardist and rhythm guitarist Jesse Carmichael, bassist Mickey Madden, lead guitarist James Valentine, drummer Matt Flynn, keyboardist PJ Morton and multi-instrumentalist Sam Farrar.

Their biggest singles to date include the chart topping, "Harder to Breathe", which was constantly played on the radio across the country and the globe. With their album release they hit the ball rolling for their unstoppable career, grabbing the attention at number six on the billboard charts and later becoming a platinum success in 2004. Just on year later Maroon 5 grabbed a Grammy Award for Best New Artist and were instantly pushed into stardom. Two years after that they were more than ready for a brand new studio album so here came "It Won't Be Soon Before Long" and without fail it hit the number one spot on the US charts.

Throughout the years Maroon 5 have more than managed to keep up with the times and a great example of this was their 2010 release. With yet another groundbreaking album, they churned out singles to follow in the same footsteps, but everyone was surprised with their different sound on their single "Moves Like Jagger," although it didnt take long until the world was behind it and you couldn't escape it's catchiness.

With the added limelight on Adam Levine across TV as one of the judges on The Voice, Maroon 5 are still to this day one of the most popular groups of all time. Together they have sold more than 75 million records, making them one of the world's best-selling music artists ever!

Come and show the love on their 2018 Summer dates… the party is about to kick off!